I have a recipe book on Turkish cooking,some pages of which got stuck to each other and my husband thanked God for it. He felt I went about cooking every page except for the non vegetarian ones and stopped only when he pulled me out of the kitchen.

I dont think I did complete justice to the meal as I missed a lot of key dishes that a turk can be proud of but i tried. I would have liked to end with a qahwa or turkish amber tea but like I said, someone did not let me in the kitchen. 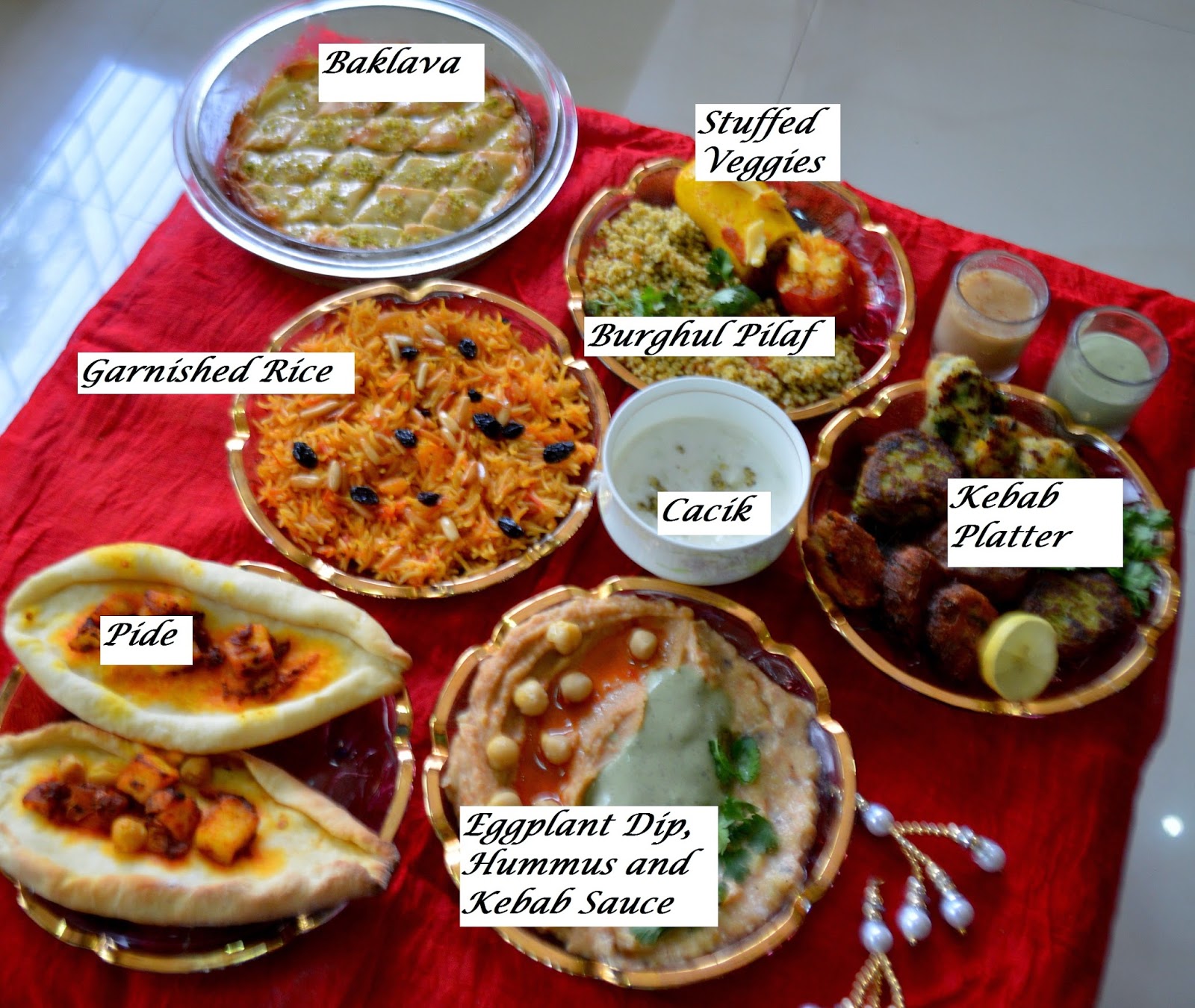 The meal has 4 or 5 courses to be precise.

Pide is the famous turkish bread that falls somewhere between a naan and pizza.

has a distinct flavor of yogurt and garlic 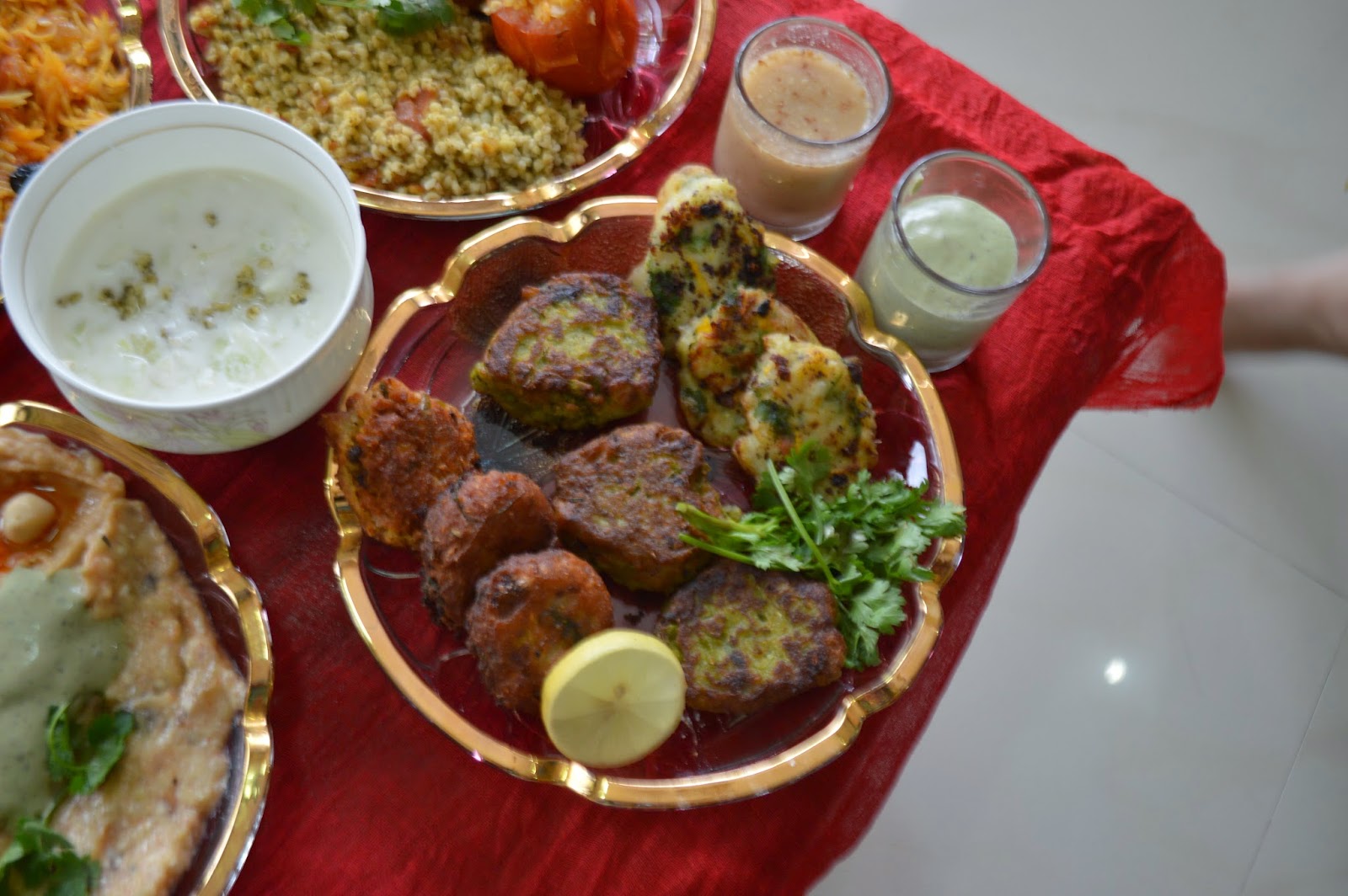 Kebab sauce is actually a mixture of mayo, fresh mint, lemon juice, green chillies and salt You can also use it on bread as a spread

Tahini paste  is also homemade, which is simple paste of roasted white sesame seeds, I like to use unpolished sesame which lend a nice flavor and crunch 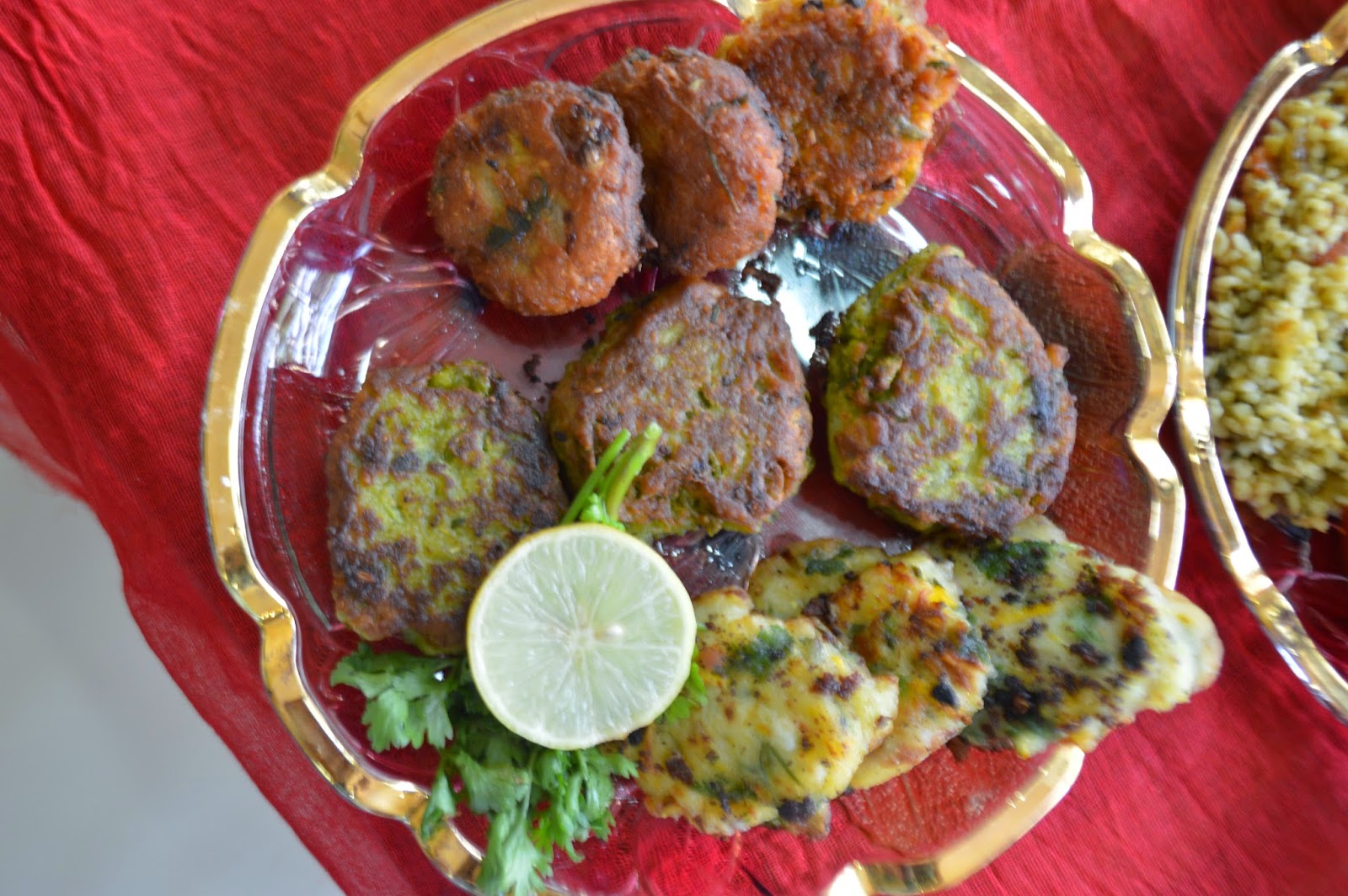 Green Peas Kebabs are not the same as our harbhara kababs, as I only excluded the meat from this mixture. The taste is different and awesome.

Zucchini Kebabs are more like fritters and yet they are kebabs. 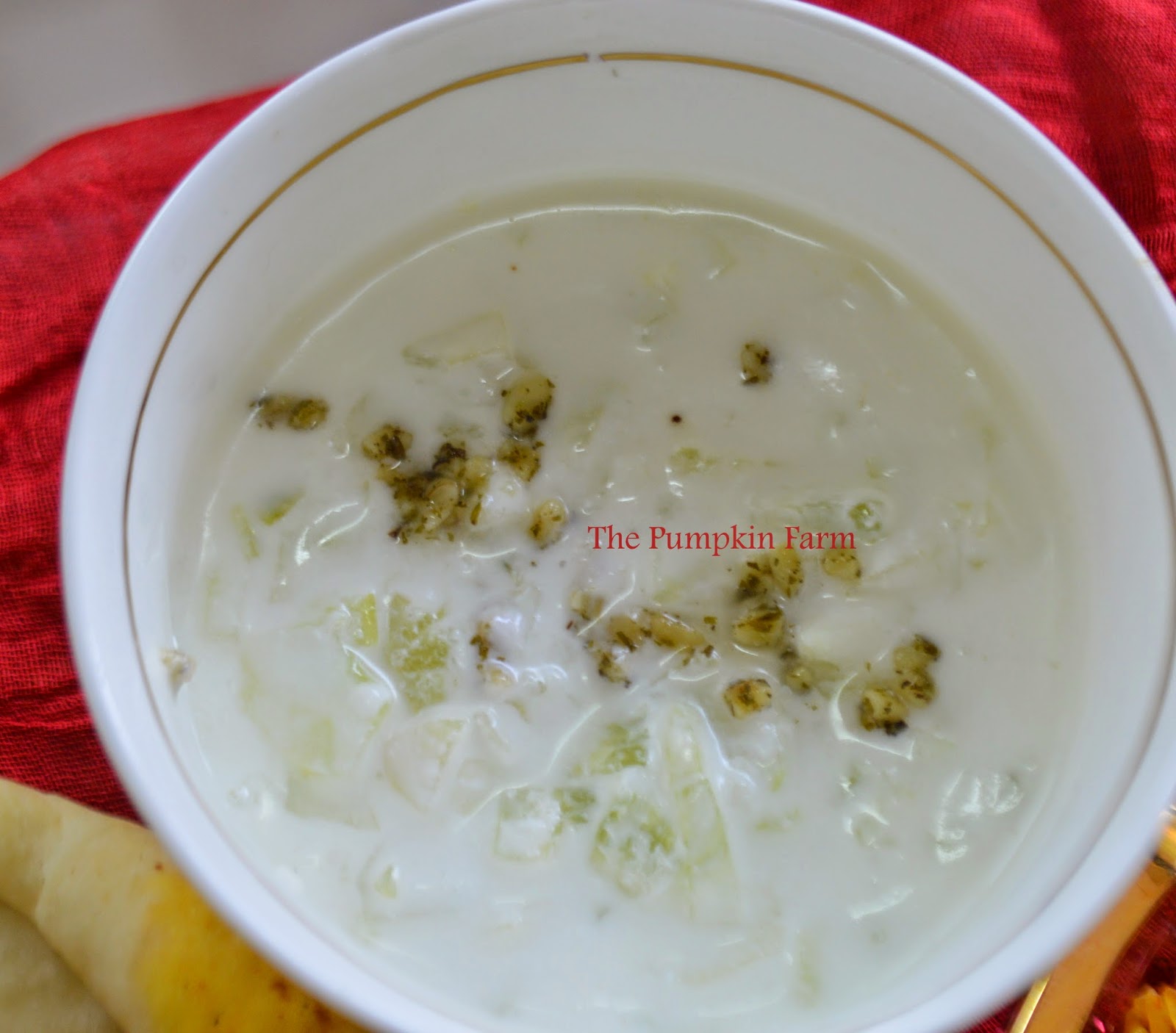 Cacik called as Jajik is a simple yogurt based dish. Which doubles up as a dip or salad. 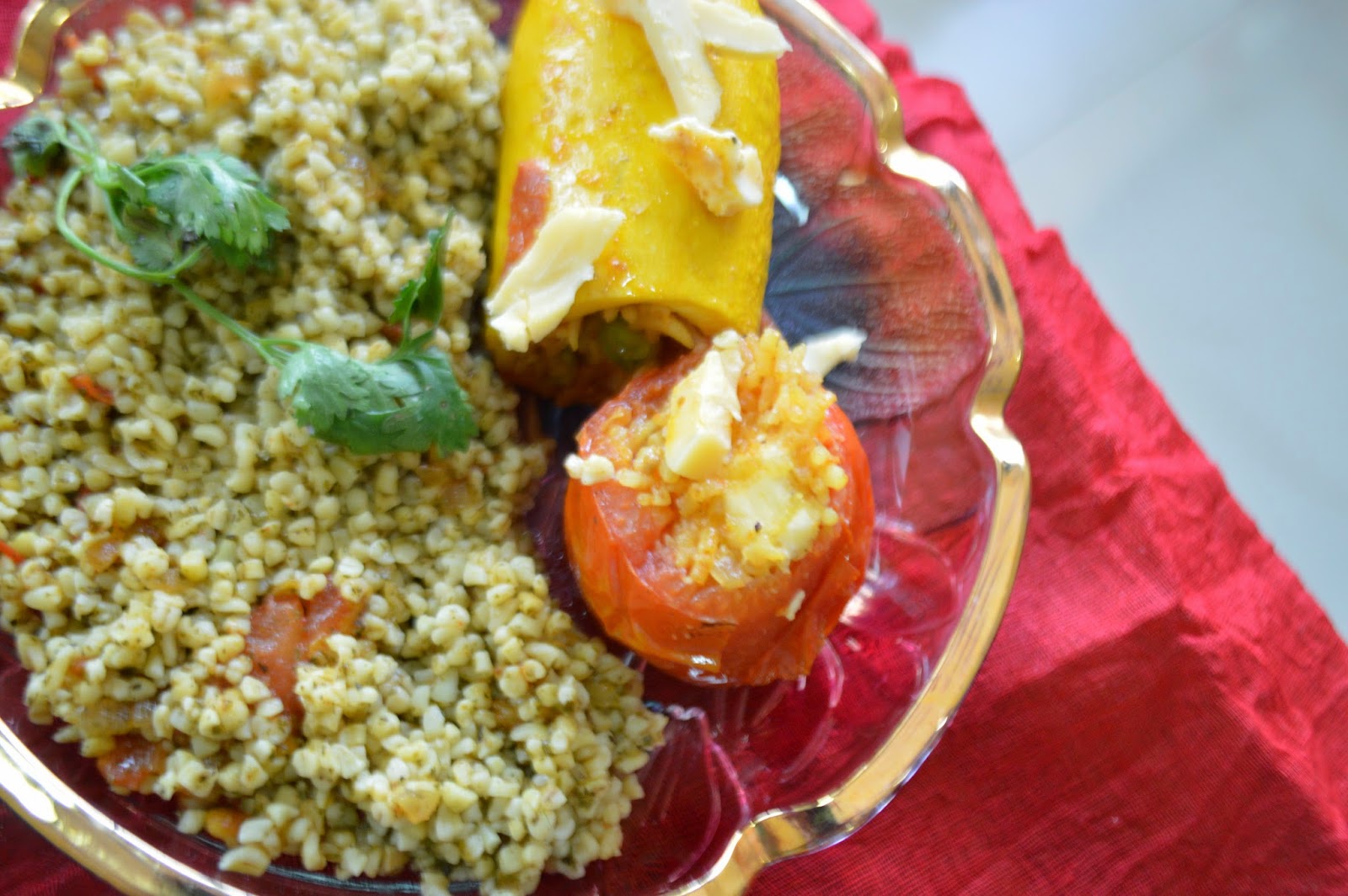 Stuffed Vegetables with Rice is a simple dish that bursts of flavors when you take a bite. 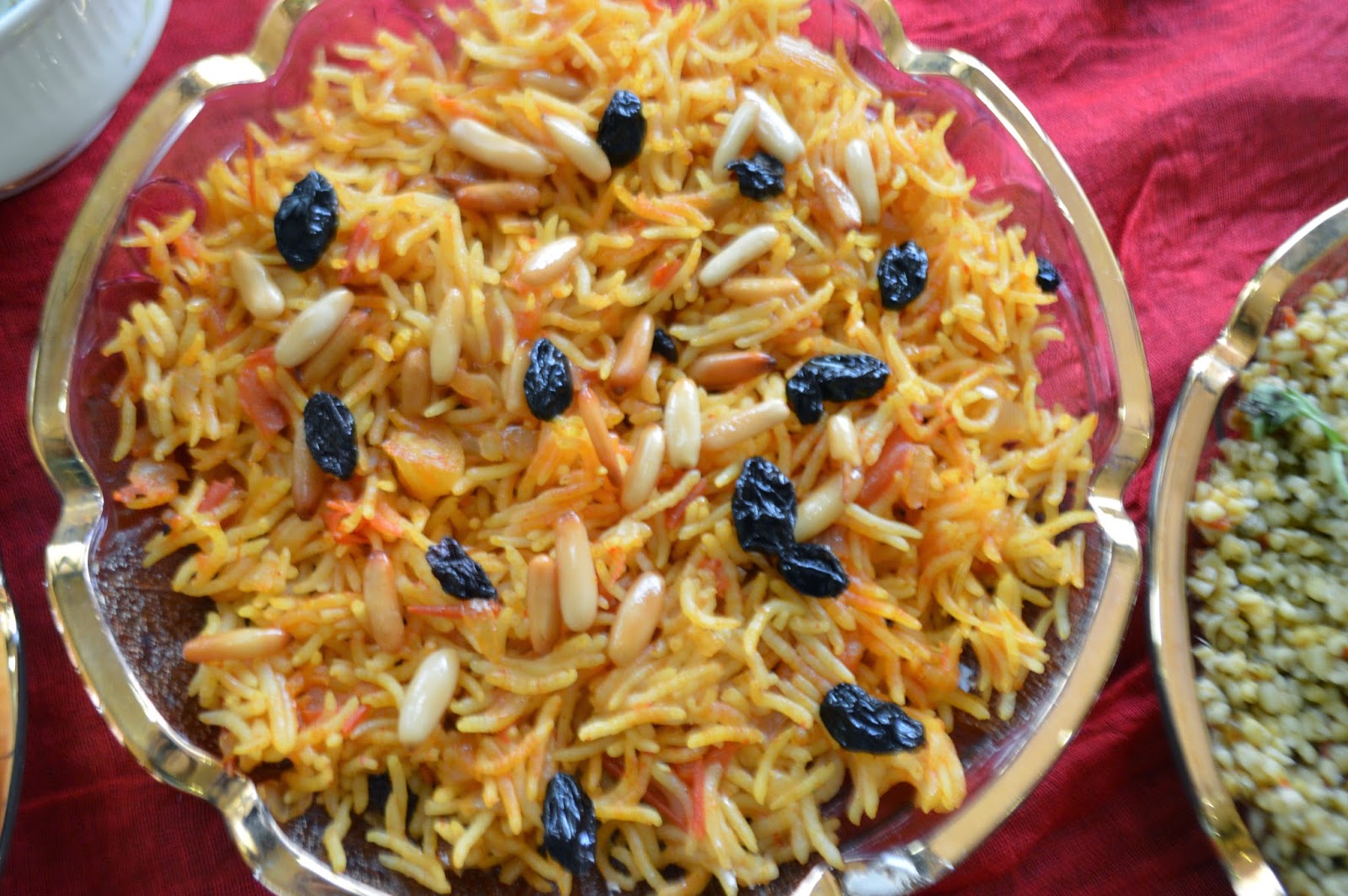 Garnished Rice is  as the name suggest beautiful
looking rice 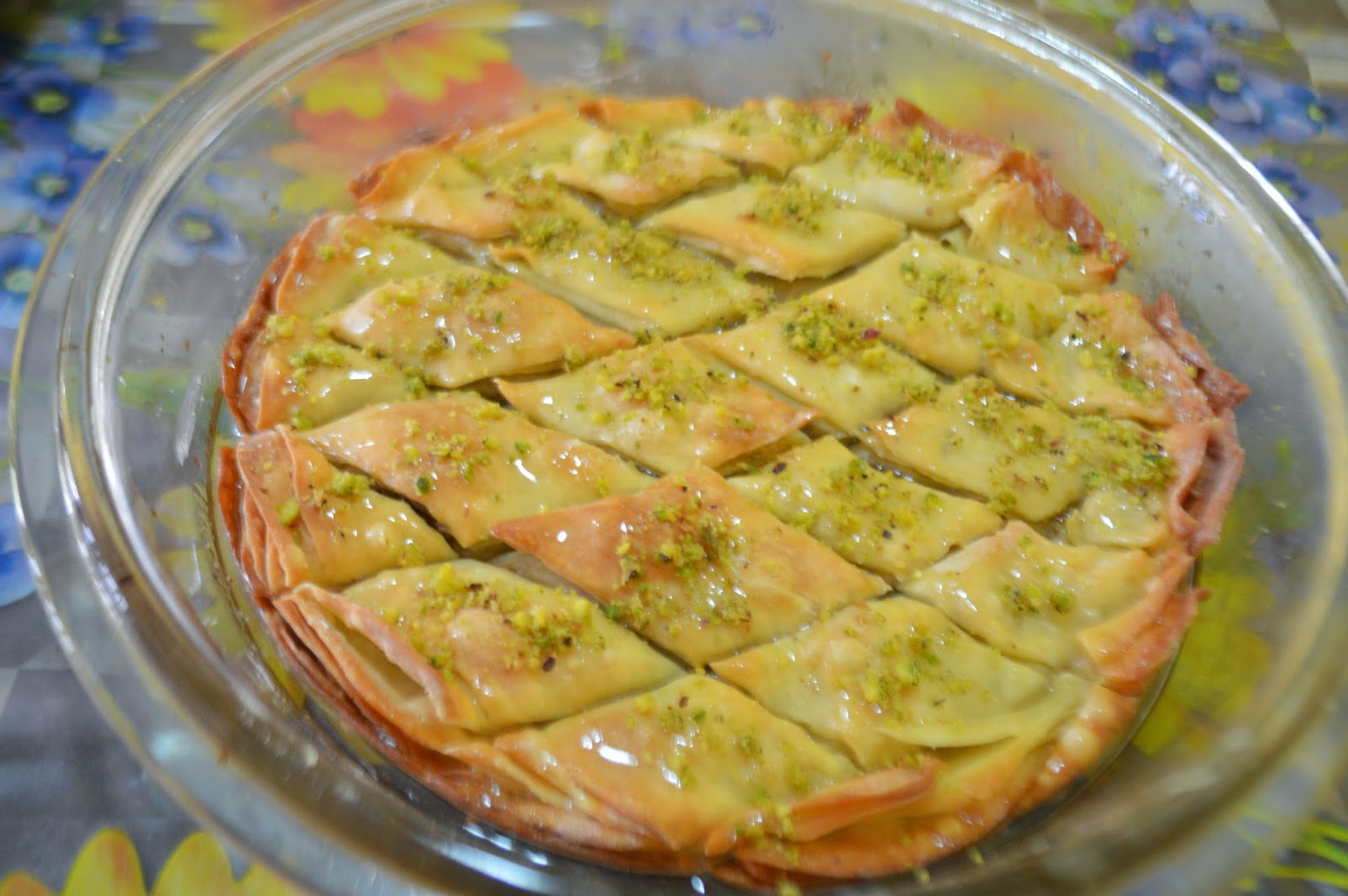 Usha said…
Wow, look at that spread, mind blowing! I am speechless! You cooked up a wonderful feast and love it. I am glad someone dragged you out of the kitchen.. :)
23 September 2014 at 20:59

Varada's Kitchen said…
Wow! What an amazing spread! So many dishes! I cannot believe you made three types of kebabs! I have enjoyed reading through all the recipes. Fabulous effort!
23 September 2014 at 21:23

Unknown said…
wow pradnya You rock girl :) again a fabulous platter and such an elaborate one ..very gud job done on the recipe selection :) lol glad some one was there to drag you out else the spread would have flooded .. only a tea right thats not a big thing you have made all those fabulous meal in one day is just mind blowing work !!
24 September 2014 at 10:19

Priya Suresh said…
Omg, dont torture us like this.. actually i dunno wat to write, so many dishes and everything looks absolutely stunning, loads of efforts Pradnya and you rock..hats off.
25 September 2014 at 00:56

Suma Gandlur said…
Loads of time and efforts must have gone in creating this wonderful spread. Kudos to you.
30 October 2014 at 01:36

Archana said…
Wow what a mind boggling variety Pradnya. I dont know where to begin.Its awesome.
4 December 2014 at 19:18