Europe is a like a state from USA or India , which consists of small countries neighboring each other, having faced the wrath of 2 world wars and yet emerged individually to create a distinct style and culture of each.

I have to admit that until I visited this country I did not know about its existence on the world map. In my previous organisation we had to travel a lot as it was a consulting firm which meant constant client facing activities. we travelled so extensively that our small team of 12 people often joked that we have better chances of meeting at the airports than back home.

The other option was our global hub, The Netherlands since it was were our company head office was based. Whenever we had to travel there, the weekends were assured to be lot of fun. There were adhoc day trips, weekend trips planned. We stayed at youth hostels and covered as many places that we could by road. I was not very kicked up about geography ever in school, so honestly I just followed the places that the group decided.

One such time, over a long weekend of 4 days, we decided to go to luxembourg by euro train. Eurail was a fascination among the Indian camp from the hangover of Dilwale dulhaniya...
So we made to this beautiful country and spent a few days around. It was an experience that faded off into the cobweb of memories until I had a chance to relive them as part of the BM 44 revisit 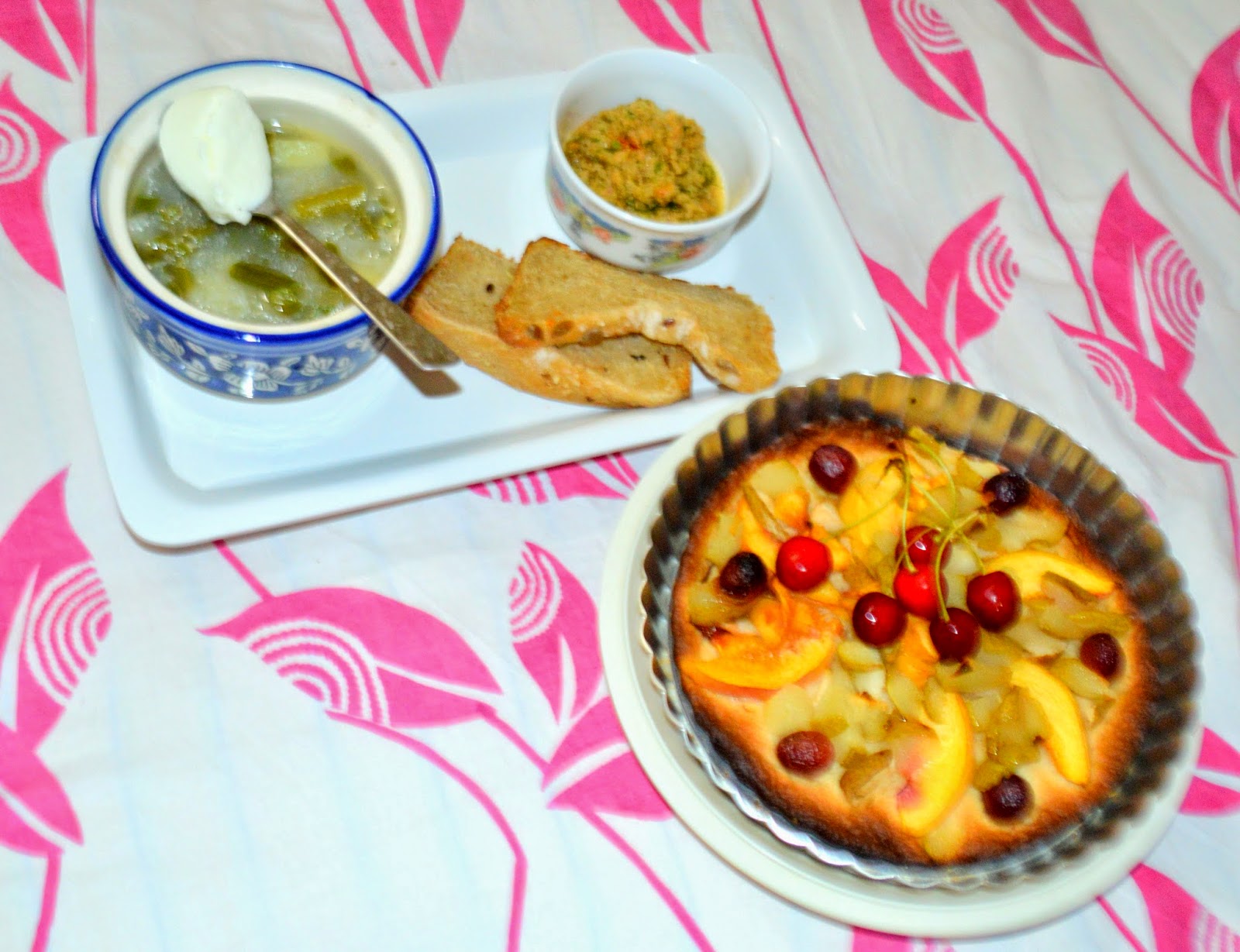 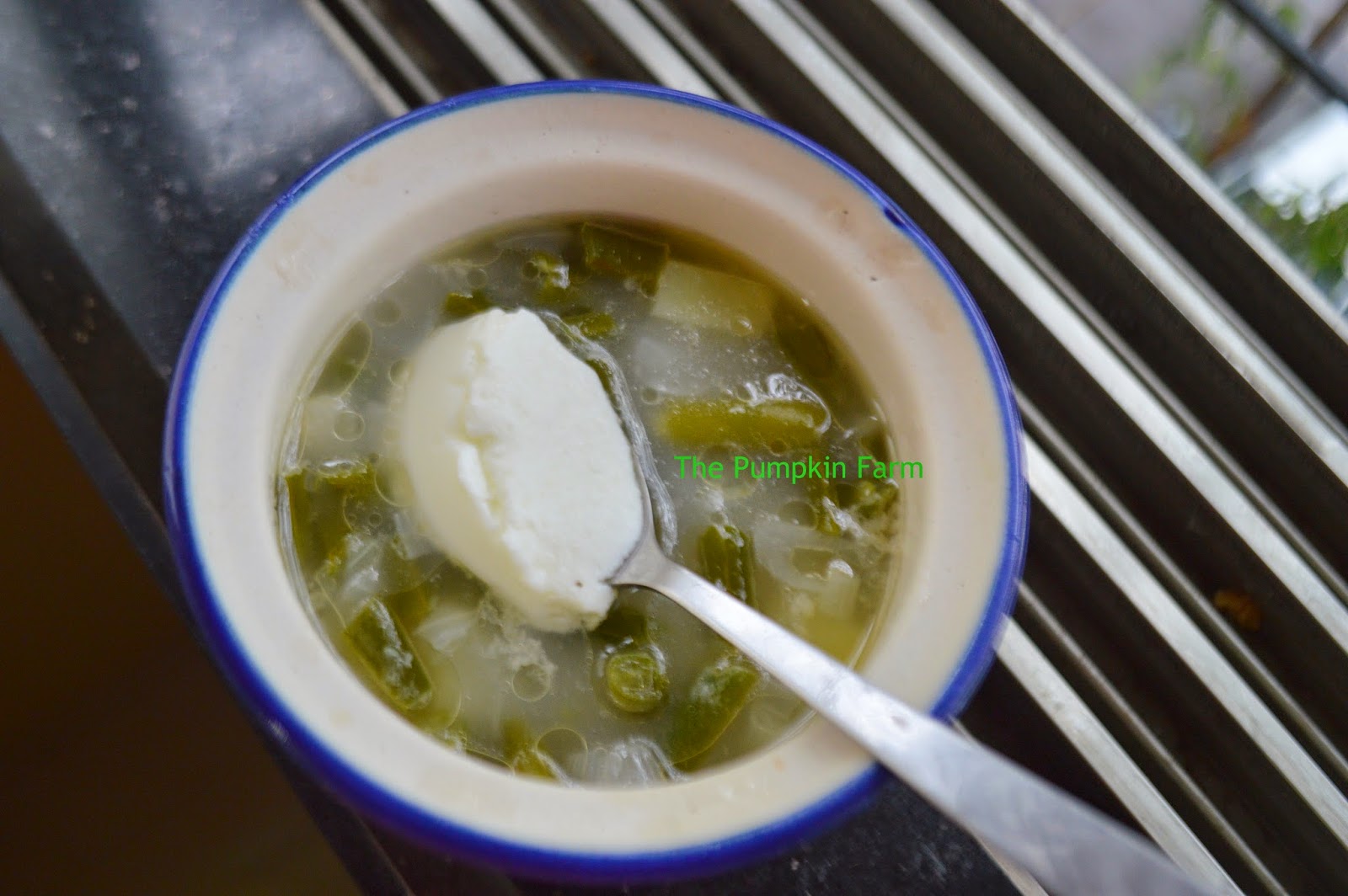 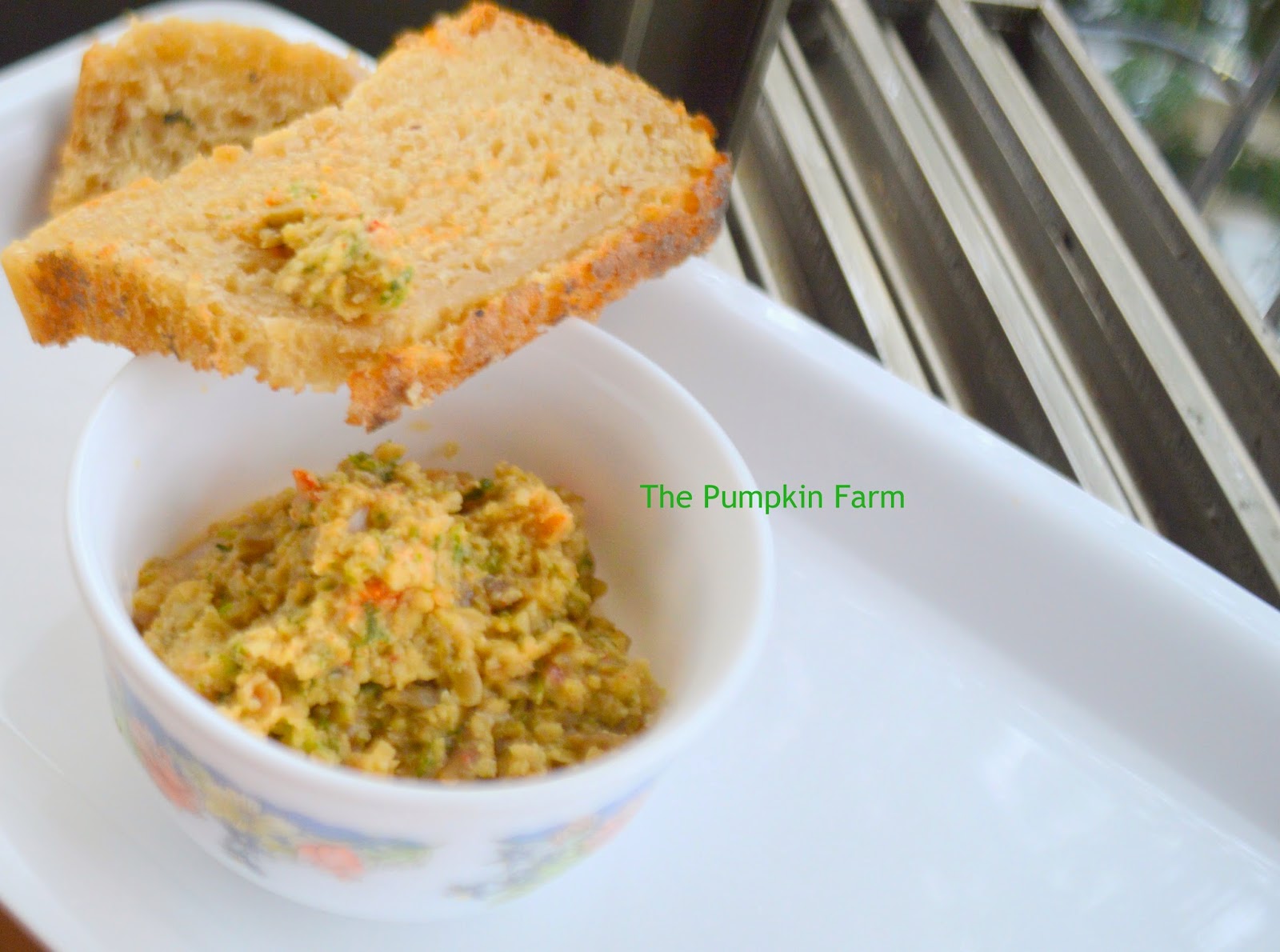 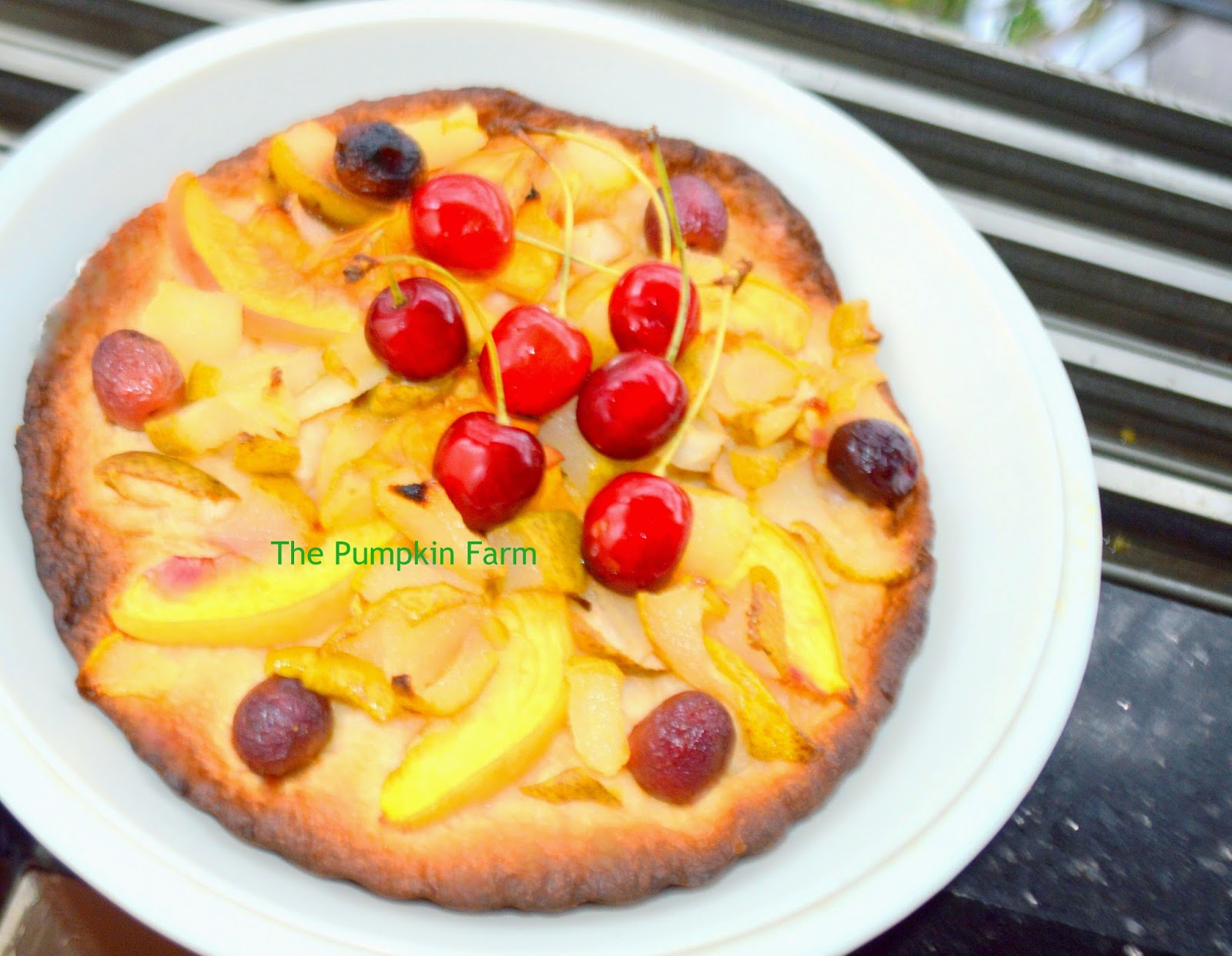 Varada's Kitchen said…
What a lovely meal you put together. Luxembourg is a beautiful country and the Eurorail is the best. Enjoyed reading your memories.
13 September 2014 at 18:52

Usha said…
Nice to know you are reliving those wonderful moments through this marathon. Nice meal from Luxembourg.
13 September 2014 at 19:01

Unknown said…
Nice to know about the moments you wher been to the country :) The meal again looks fantastic , the pulm cherry tart caught my eyes it look wonderful , The sunflower seed pate really sounds interesting :)
14 September 2014 at 11:48

Priya Suresh said…
Luxembourg is our neighbour country and had a chance to visit that place, lovely dishes from Luxembourg, Love the sunflower seed pate.
14 September 2014 at 16:00

Pavani said…
I might be lying if I said I heard about Luxenbourg :-)
Well the dishes look awesome and thanks to you we learnt about a new country today.
15 September 2014 at 01:27

cookingwithsapana said…
Never heard about this country. What a lovely meal you have prepared from the country....
15 September 2014 at 15:12

Srivalli said…
Nice to know you have traveled far and now bringing us those memories..very lovely spread you got there pradnya..
16 September 2014 at 14:06

Chef Mireille said…
I always loved geography in school - after english geography and history were my faves so know about the country but you are truly lucky to have experienced so many cultures firsthand than only through books like the rest of us
28 September 2014 at 10:15

Archana said…
Enjoyed reading about your memories! I too want to take the Eurorail all because of Dilwale...
15 November 2014 at 18:13