As much as I missed my mom's food during my travels, I also missed the typical road side street food from mumbai. One such day in the cold chilly weather in rockford near chicago, I had the body clock ticking as per my motherland's time zone. Around mid  night I had the urge to eat some thing warm and spicy. It did  help that night since we were still at work coding our brains to fix some never ending issue. The desi gang suggested that we step out for some burger and coffee. Our office was closer to the highway so there were eateries open usually late night.

We spotted a new place at the food court which looked like an asian joint. We entered unsure of what to expect. We ordered a few dishes based on their recommendations. I had a nagging feeling that something was going to miss the target. They suggested a lot of thai based dishes. However I ordered myself this dish that had this name warm tofu stir fried with bokchoy and fresh veggies in spicy sauce. The inspiration for today's dish. After taking the order, the staff gathered and promptly cut a cake to celebrate something. After eating most of the dishes we realised why they were celebrating sudden mid night customer's arrival. Although must confess my dish was delectable...

My first recipe for this week's street food recipe opens with the memories of that night... 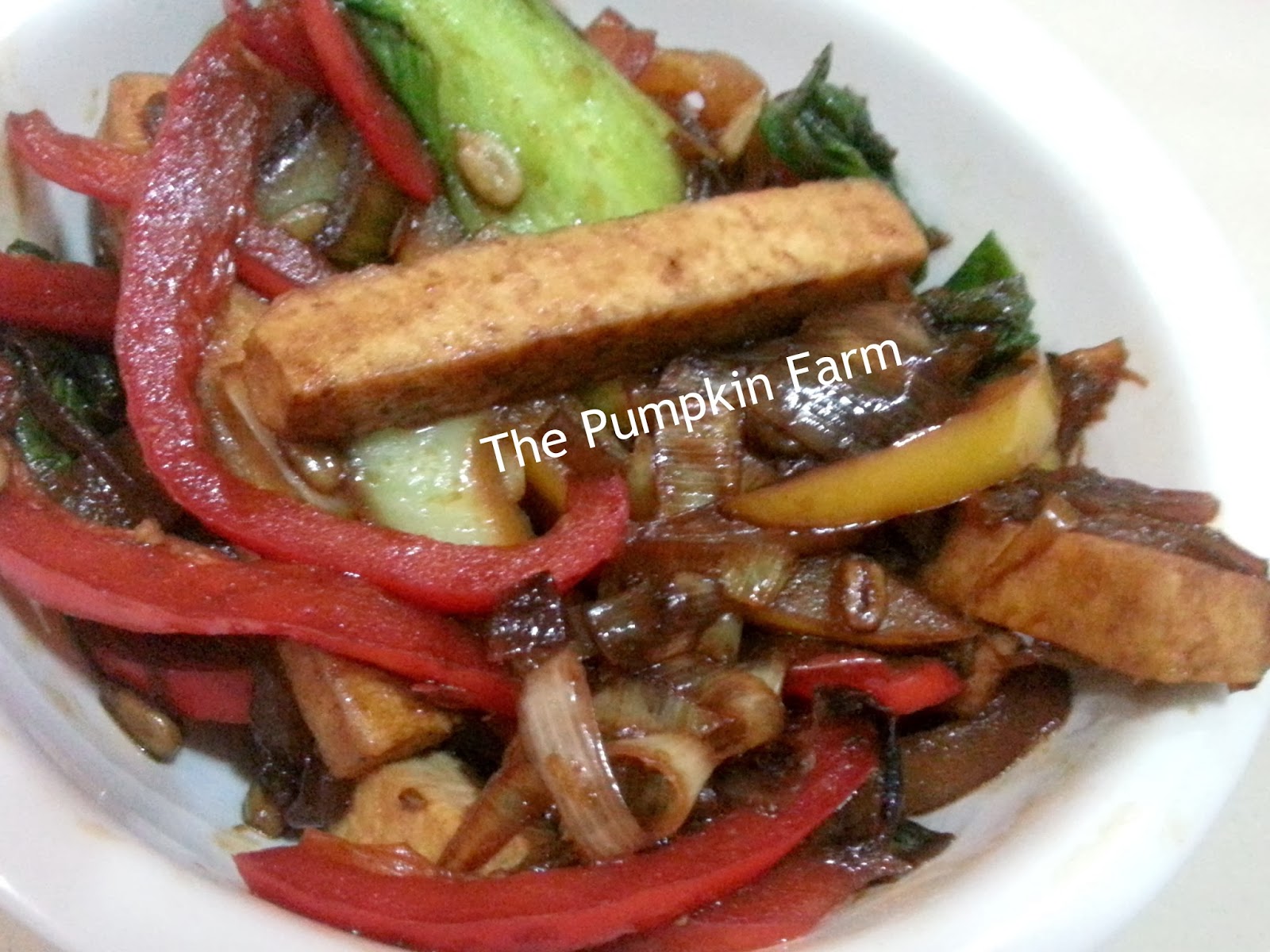 Method
1) In a pan, heat oil. Add the tofu strips and stir fry it until it is nicely tossed . Remove them when they are done on all sides.
2) In the same pan, add the ginger and garlic. Toss it well. Add the chopped onion on high flame for a minute
3) Now add the bell peppers, bok choy and stir well. Add the sauces and stir well
4) Add the corn starch slurry and let it cook until the veggies have wilted
5) Add the tofu strips and toss it well. Season it to taste

Serve with noodles or have on its own
Email Post
Labels: Chinese Japanese Noodles SideDish

The Mad Scientist's Kitchen said…
This looks delicious Pradnya. I must pick up bok choy this week.
20 February 2014 at 22:17

Sandhya Ramakrishnan said…
Two of my favorite ingredients in one! Lovely recipe.
21 February 2014 at 10:33 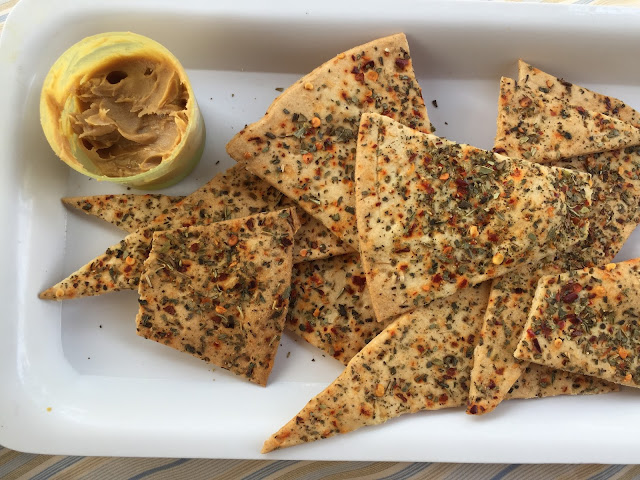